Almonds All Around The World

A brief history of the world of almonds.

1400 BC
Almonds have been mentioned in everything from Greek mythology to the bible. The Bible’s Book of Numbers tells of Aaron’s rod that blossomed and bore almonds.

100 AD
Newlyweds in ancient Rome were showered with almonds, then considered a fertility charm, similar to today’s custom of giving sugared almonds in North America.

600 – 900 AD
Almond trees flourished in areas such as Spain, Morocco, Greece and Israel, and their harvests fed explorers travelling along the Silk Road to China. Spain is the only country that maintained a significant almond industry, and they are still a producer of almonds.

1700s AD
Franciscan padres brought the almond tree from Spain to California, but moist, cool weather stalled successful planting until the next century.

1890 AD
Van Gogh paints his Almond Blossoms series while living in Arlès and Saint-Rémy in Southern France. They remain some of his most beloved paintings.

1900 AD
By the turn of the 20th century, California’s almond industry was firmly established, and crossbreeding had created several of today’s commonly crunched varieties.

2000 AD
In the past 30 years, California’s almond yield has quadrupled, covering more than half a million acres in the lush San Joaquin, Fresno and Sacramento valleys.

TODAY
Today, the state of California is the biggest producer of the world’s supply of almonds, growing approximately 80% of the world’s supply. Almonds are California’s top agricultural export and largest tree nut crop in total dollar value and acreage. They also rank as the largest US specialty crop export. 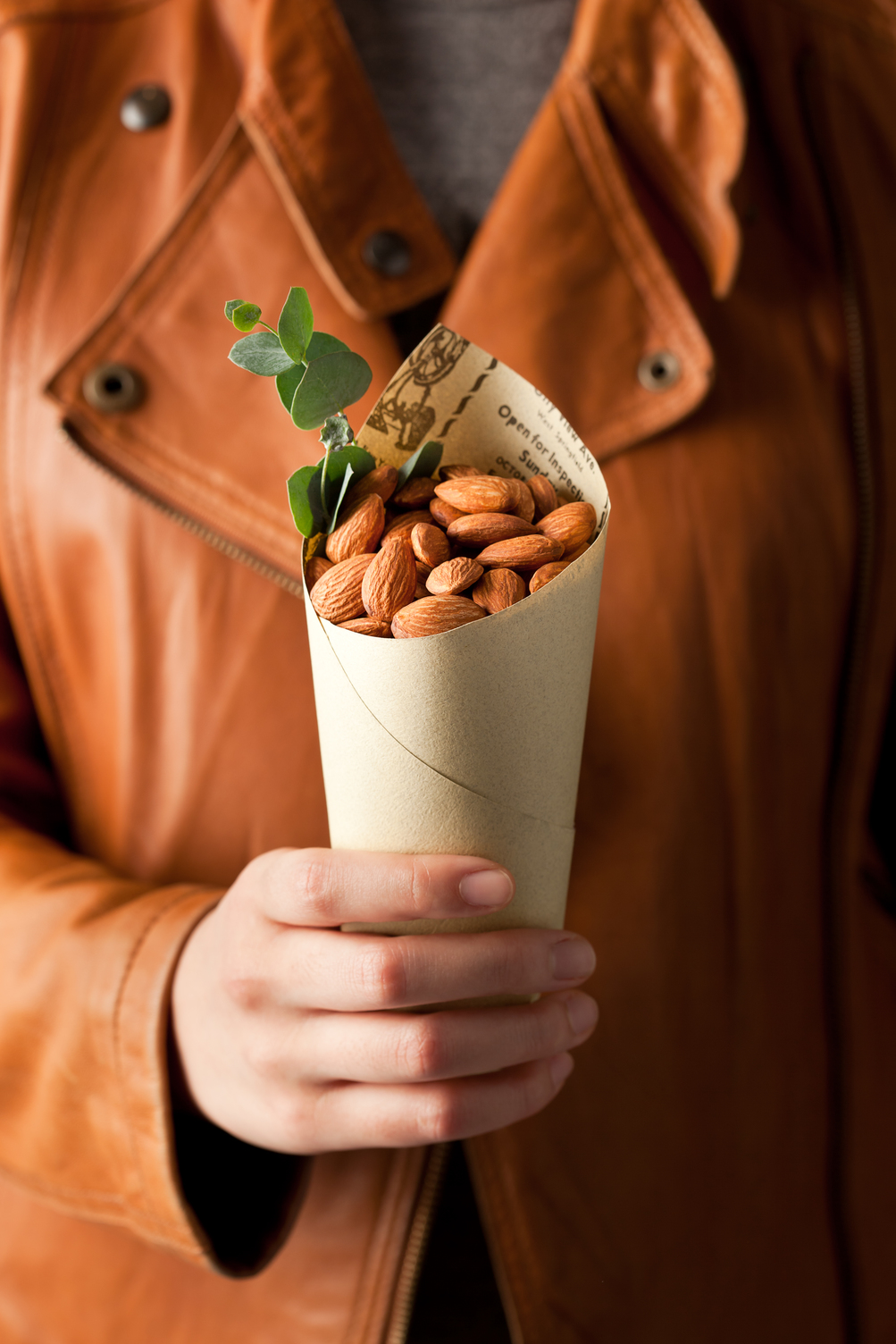 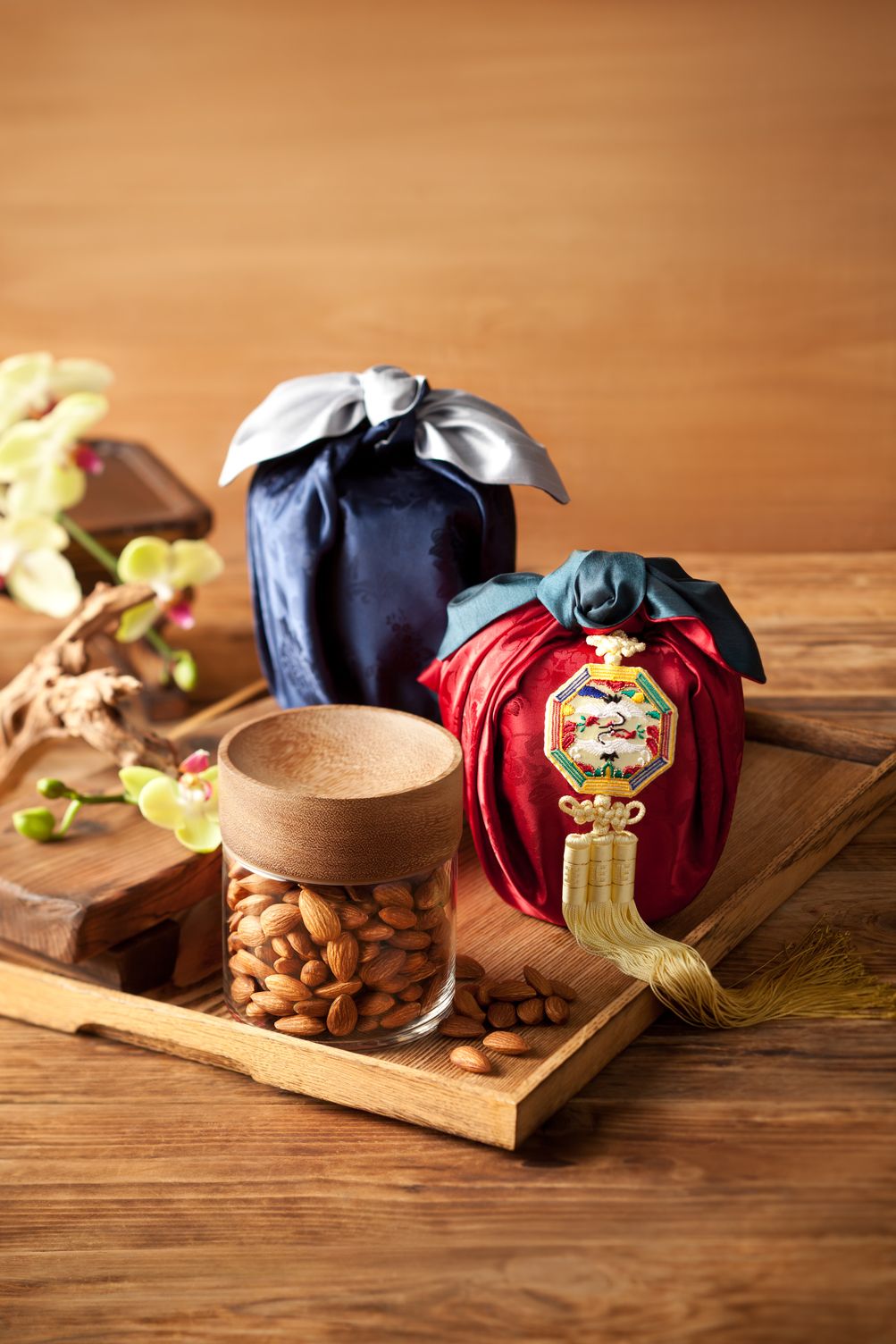 Almond use around the world.

There are more than 30 different varieties of almonds, but only 10 of them comprise the majority of almonds produced in California. And while the US may be the largest market for almonds with 33% of the crop sold for domestic use, the rest of our almonds are shipped internationally.


Japan
The Chocolate Lovers. The Japanese swoon over delicate oval balls of almonds coated in chocolate and for pretzel sticks dipped in milk, dark or white chocolate and coated with diced almonds.


China
The Seasonal Snackers. Almonds are most popular during autumn and winter, and especially during the Chinese New Year as a roasted, salted almond snack. Unique flavours such as abalone are also in play.


India
The Smart Thinkers. Here, almonds are considered brain food for kids and play a key role in traditional sweets known as mithai. Almonds are also a common gift during the festival of Diwali.


The Mediterranean
The Health Nuts. Ancient Greek medical texts are among the oldest to discuss the use of almonds, and today they’ve remained an integral part of the health-focused Mediterranean lifestyle.


Italy
The Candy-Coated Gifters. Italians started the tradition of giving Jordan almonds as wedding favours, and now they use them to mark other milestones too: red for graduations, green for engagements, blue for a baby boy and pink for a baby girl.


France
The Sweet Treaters. Almonds are used in French patisserie treats such as macaroons, almond marzipan and almond-cream-filled puff pastries called galette des rois (the cake of the kings) enjoyed on the Feast of the Epiphany.


Spain
The Originators. Franciscan padres from Spain originally brought the almond tree to California in the 1700s, and Spanish cooks still use almonds in many traditional treats and recipes.


Germany
The Anywhere, Anytimers. Almonds are used for Germany’s mouth-watering marzipan confections and are starting to become more popular in snack foods eaten at open-air fests and Christmas markets.


Sweden
The Superstitious Crunchers. Swedes have been known to hide an almond in rice pudding as a symbol of good fortune. Whoever finds it is said to get married in the coming year.


U.K.
The Snackers. For many years, almonds were seen as a holiday treat and the perfect gift. But those in the United Kingdom are quickly becoming daily almond snackers to help carry them through their busy days.

U.S.A.
The Hometowners. More than 80% of the world’s almonds are produced in California, and from whole almonds to almond butter, almond flour, almond milk and almond oil, Americans love all things almonds. United States of Almonds has a nice ring to it, don’t you think? 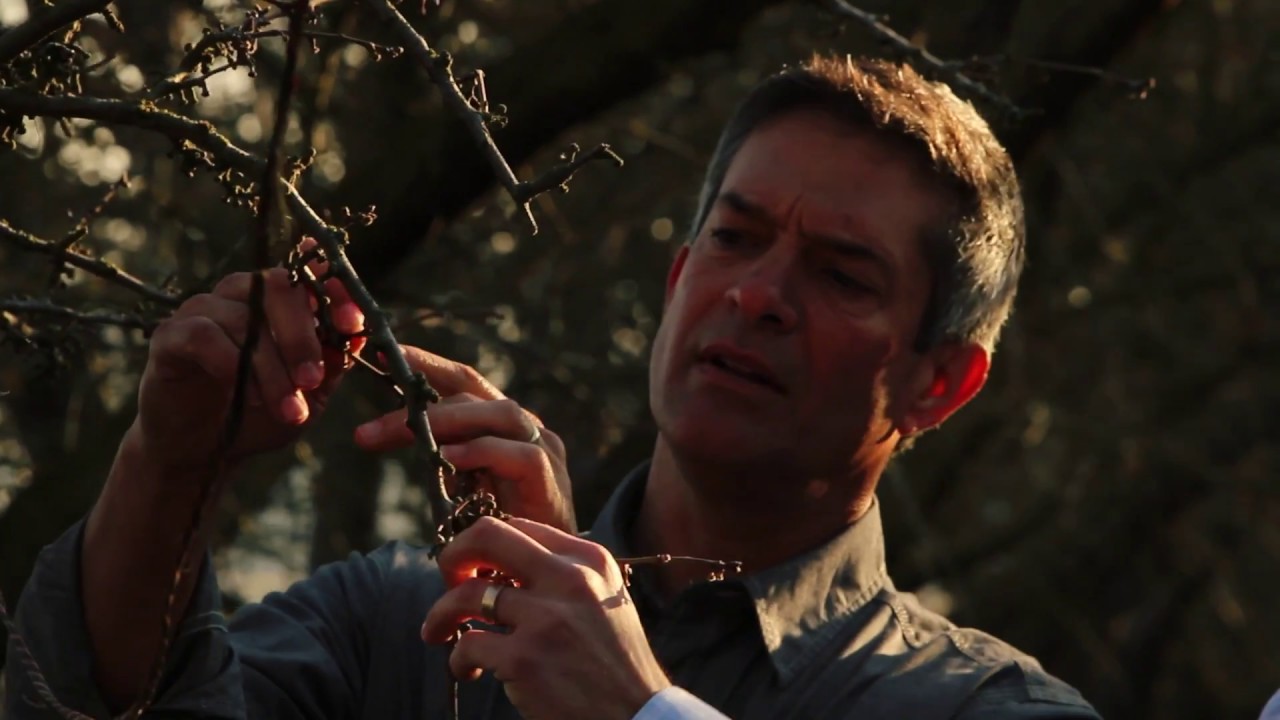 Grown in California’s ideal Mediterranean climate, almonds have many stages in the journey from orchard to table. Explore every part of the almond lifecycle from the bloom to snack time.